Skip to content
HomeThe Wolf and The Woodsman – Ava Reid

Originally, I was planning to review this formally; however, due to unforeseen circumstances, it’s a blog post instead.

There is simultaneously a lot I liked about this book and some things I was frustrated by. The writing was beautiful and the plot, dealing with mixed heritage in a sensitive way and exploring European Jewish history through a fantasy lens, was quite original. I also really enjoyed the characterization of the love interest, Gaspár, and was always left wanting more of his characterization. Évike, the protagonist, was a compelling character, alienated from the community where she grew up as an outcast, but ultimately choosing to defend it. I enjoyed the Hungary-based setting, while still questioning some worldbuilding choices/apparent inconsistencies.

The fact that some religions and historical figures were depicted as in real life, names unchanged, which others were reimagined for the fantasy landscape, left me slightly dissatisfied, as the boundaries between historical and secondary-world fantasy were blurred. However, this freedom allowed Reid to reimagine history in interesting ways–for example, the story ends with the building of a more equitable multicultural kingdom rather than an empire or a nation-state.

I have to agree with Liz Bourke on Twitter that the final battle came out of nowhere–it didn’t seem to be the type of confrontation or resolution that was being set up by the rest of the book. Overall, I enjoyed reading The Wolf and the Woodsman, thanks to its interesting themes, prose, and main characters. But it won’t become a favorite. 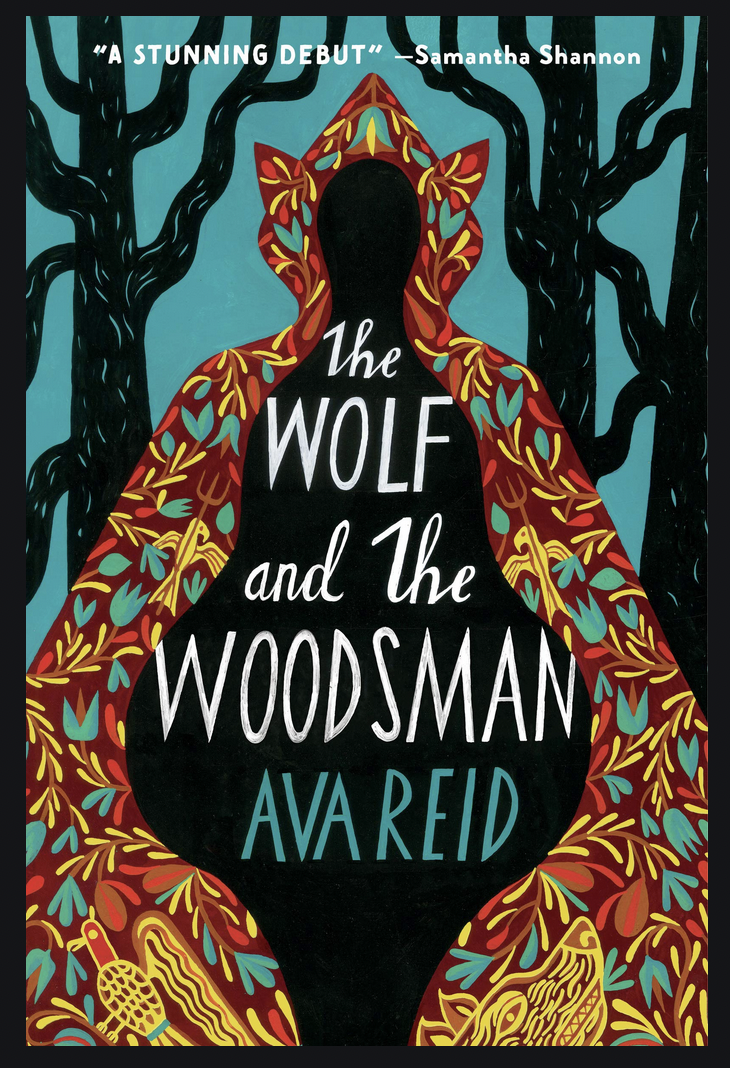